Keys to the Win: Max Homa at the Genesis Invitational

To capture his second PGA TOUR title, Titleist Brand Ambassador Max Homa topped a world class field, playoff pressure and one of the most demanding courses on Tour, as the Los Angeles native defeated fellow Pro V1 loyalist Tony Finau on the second extra hole of the Genesis Invitational at Riviera Country Club.

Homa was unflappable throughout the week and pulled off several memorable shots en route to victory, including a low cut bullet of a drive on the 72nd hole that he followed up with an equally impressive sand wedge to three and a half feet. On the first playoff hole he escaped certain doom with an imaginative hooded-wedge chip shot from the base of a tree that allowed him to save par and extend the playoff.

The evolution of Max's game is the result of hard work and building a swing that maximizes his physicality while working around some physical limitations. Perhaps no one (other than Max himself) knows his swing as intimately as his coach, Titleist staff member Mark Blackburn. In this video, the 2020 PGA Teacher of the Year shares some rare insights into the swing mechanics of a champion and explains why Max will be a force to be reckoned with for years to come.

For more tips and drills from Mark and other Titleist Staff Members, visit Titleist Instruction: https://bit.ly/2W4QkIR 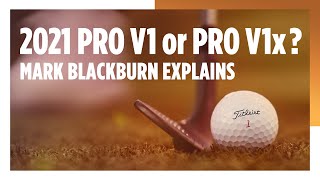 2021 Pro V1 or Pro V1x, Which Model You Should Play? Mark Blackburn Explains 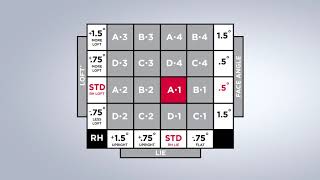 How to Adjust SureFit Hosel in the new TSi Metals 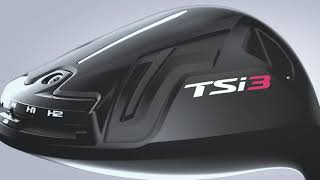 How to Adjust SureFit CG in the new TSi3 Driver 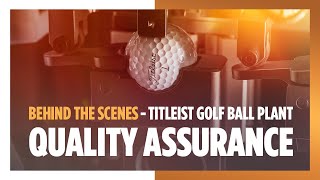 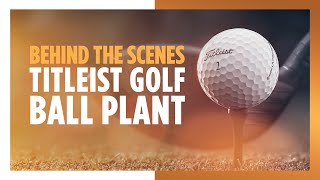